A Merry New Year to All

Hope all that could make it had a great New Years with a test run down the old Texas highways with their new sensible for Texas speed limits with texting an option. Excuse Janis and her look of befuddlement since there just wasn’t enough room in the 79 Trans Am, so she had to straddle the t-top on our run. But Herman held her legs so she wouldn’t take off like a kite. 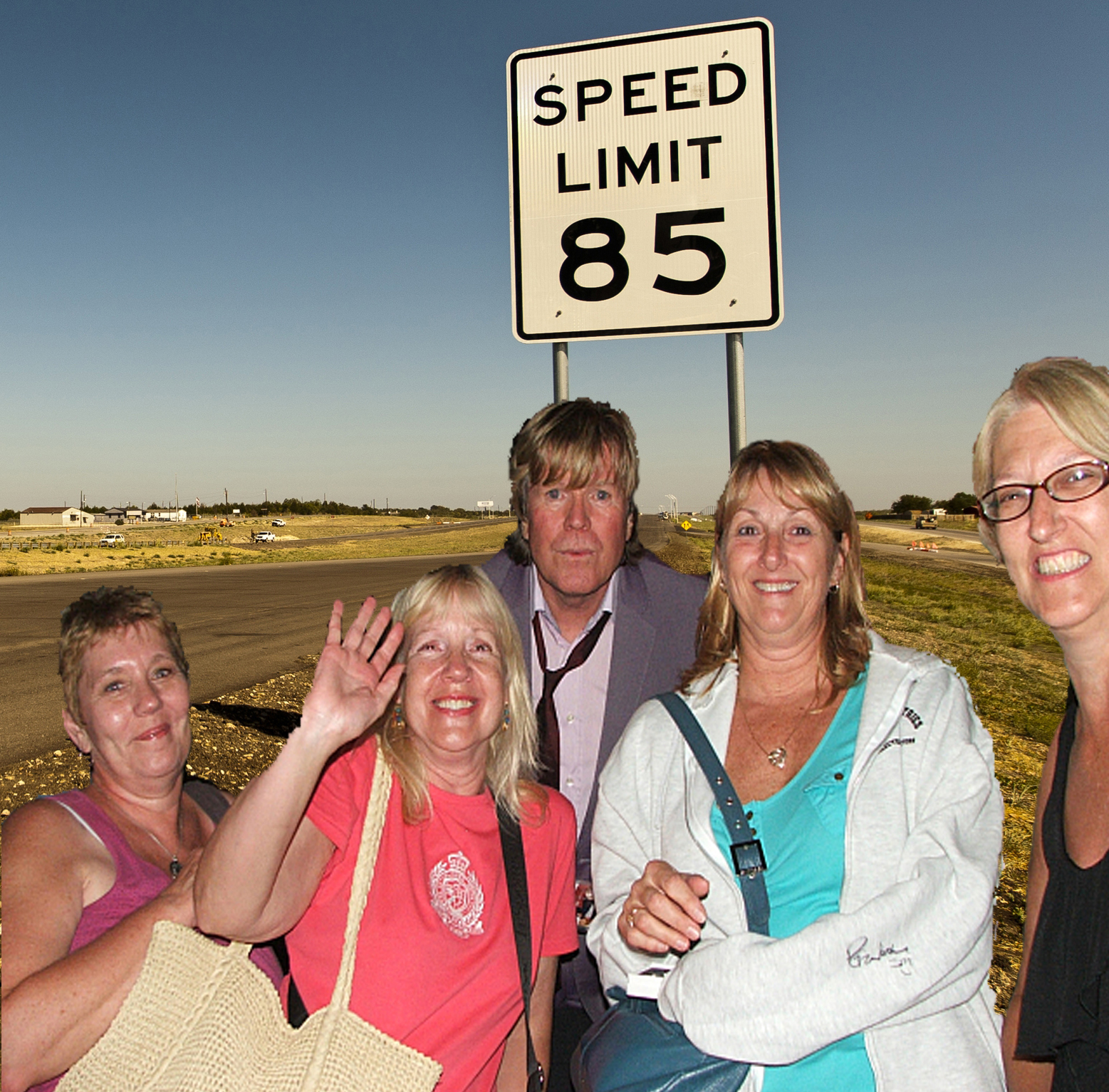 So.. what are all those resolutions for the new year that you plan to break.

Janis has resolved to start drinking real beers.
Sue is determined to [editor note: she has changed it to “try”] get less restraining orders applied to her than previous years.
Cheryl has promised to back up her data and back up often.
Patti has resolved to stop embarassing Bill and put half of her empties around Bill after he passes out..
Herman has resolved never to get into a Trans Am again on a Texas highway.

14 Responses to A Merry New Year to All